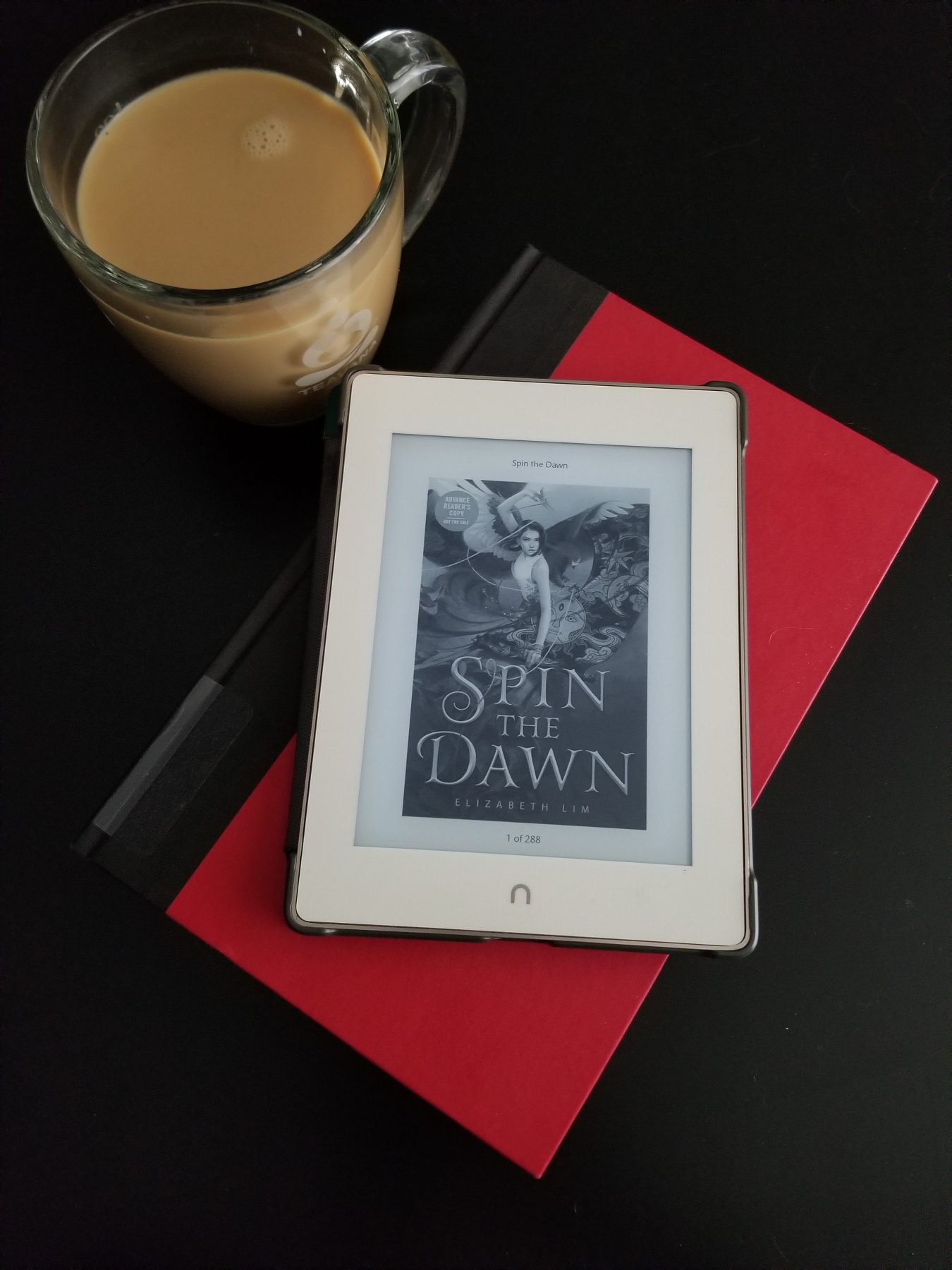 Hello, dear listeners! This fortnight we’re reading Spin the Dawn by Elizabeth Lim, a new retelling of Mulan. We found some pretty problematic areas in the book, but found the story quite captivating overall. As a note, we did receive this book as an ARC, but our feelings and reactions to the story are honest.

Content Warning: This book deals with some heavy violence issues. It comes up briefly in the episode.

BONUS! 2 years of the podcast 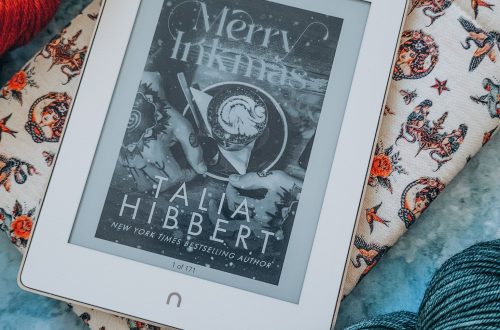 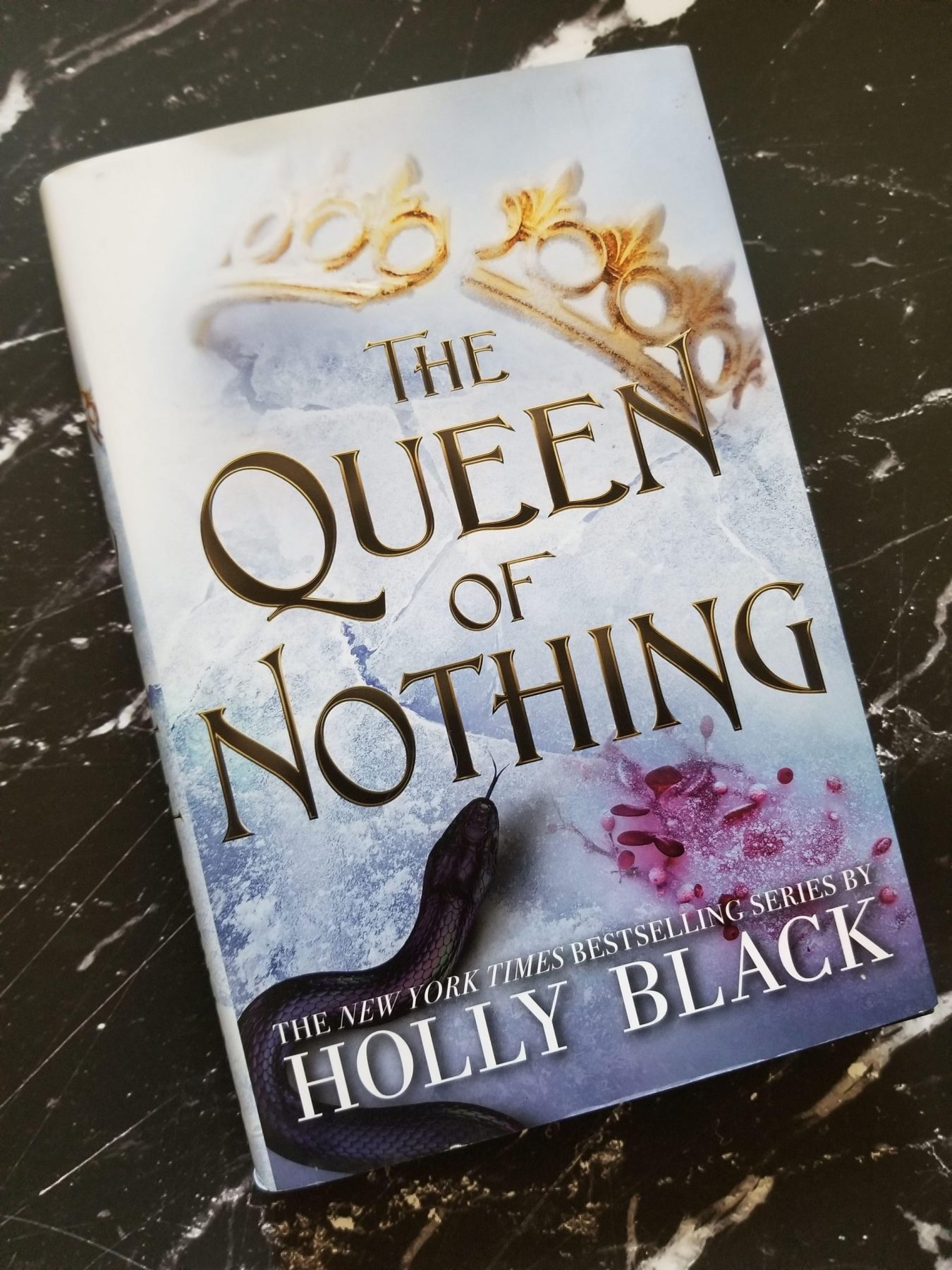 Episode 35: Queen of Nothing by Holly Black