Hey, everyone! We’ve decided to do something different and interview each other for the next two episodes so you can get to know us better!

In this first interview, Kelly is interviewing Jessie. Is there anything you were surprised to learn? Jessie is writing the show notes to include anything else she forgot to say in her interview!

Hi, Jessie & Kelly! I just thought I’d let you know I’ve now listened to my first JK podcast (yes, Jessie, while working in my office on a bibliography for a future outreach event… Multitaskers, unite!) I enjoyed the interview a lot and learned some good-to-know new things about my new coworker, Jessie. Now on to listen to famous Kelly’s interview! 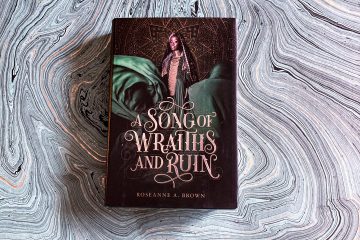 Episode 39: A Song of Wraiths and Ruin by Roseanne A. Brown

hey, magical beings! This fortnight we’re bringing you a conversation about A Song of Wraiths and Ruin by Roseanne A. Brown, the first in a planned duology. The second/final installment, A Psalm of Storms and Silence is due out Read more… 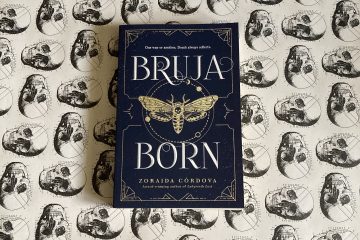 Hello, coven! This is one of the last few episodes where we refer to ourselves as JK, It’s Magic. We hope you like our new name, and that you feel like you’re part of the Read more… 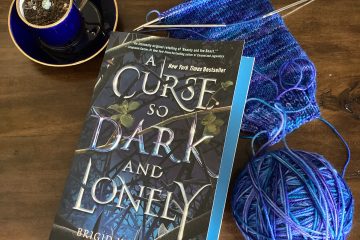 Episode 37: A Curse so Dark and Lonely by Brigid Kemmerer

Greetings to all you magical beings out there! This fortnight, we’re discussing A Curse so Dark and Lonely by Brigid Kemmerer. We immensely enjoyed Kemmerer’s spin on the whole Beauty and the Beast tradition, and we Read more…